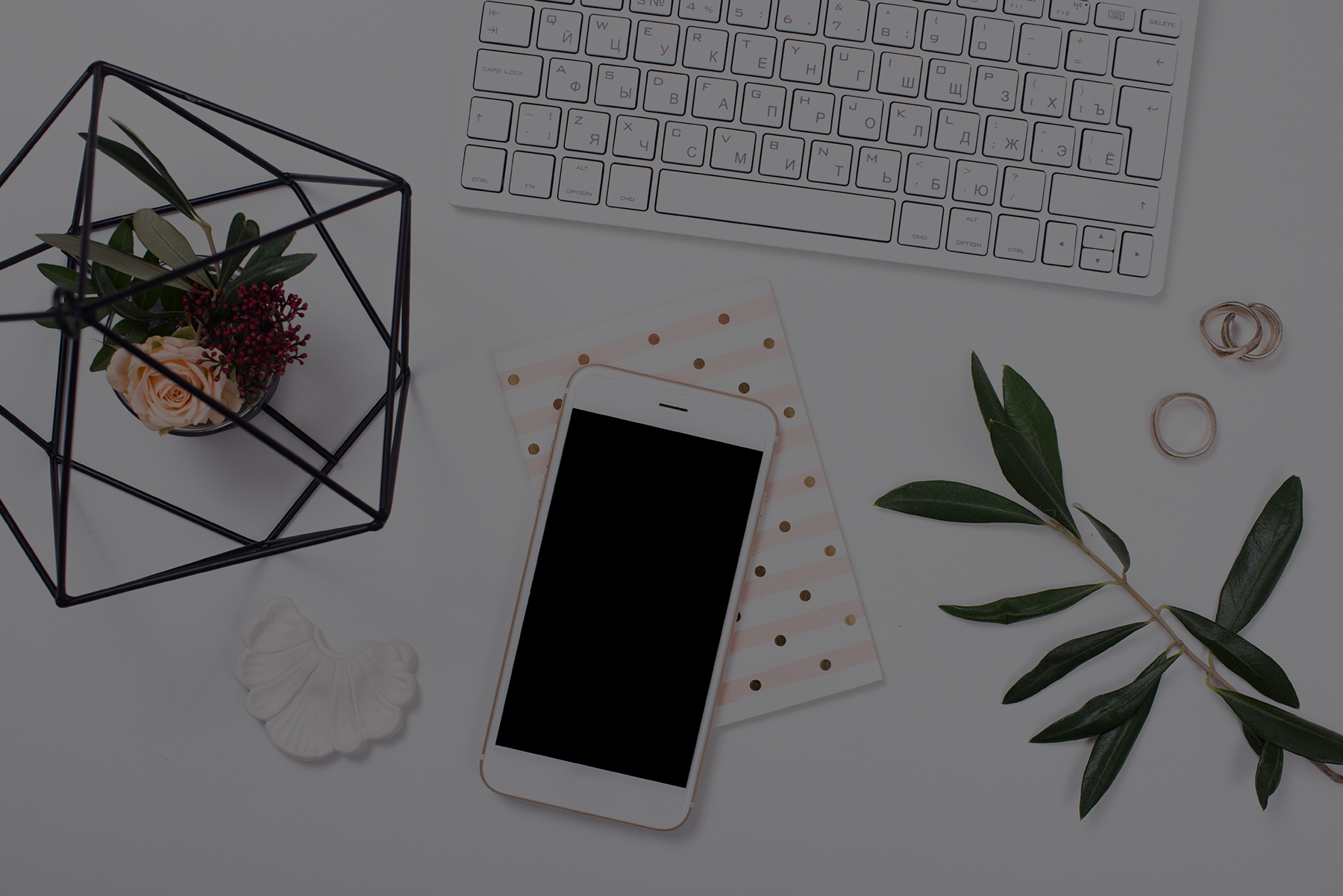 I rubbed my stomach feeling strange with the knowledge that there was another living thing inside me. According to the Google search that I’d done, at the six week mark my baby was the size of a sweet pea. Or a lentil. But I liked the sweet pea metaphor so much better. The head was larger than the trunk, and the tongue and vocal chords were already forming.  This baby was taking after Grandma Mabel already. I knew that I shouldn’t worry, but fear had spiked when I had read those words and until I had an ultrasound proving that everything was okay and that the baby’s head was normal size, I was going to stress every single second about it.

I sighed. Really, the baby having a large head was the least of my worries. My biggest worry was telling the baby’s father about its existence. And my panic attack over family dinner wasn’t the best moment to blurt it out, but it’s too late now I guess.

“So, Molly,” my boyfriend Matt started. Matt was completely gorgeous. He has brown eyes, and sandy blonde hair that curls very sexily at his collar. He’s a reporter for the Westport Television Network, and is an endearing mixture of intelligence and clumsiness that makes my heart melt whenever I look at him.

“Yes Matt,” I replied, stalling for time. My mind was scurrying for a suitable explanation to give him. Instead I gave him a large toothy smile, stuck my chest out just a little bit further, and batted my eyelashes.

His eyes lost focus for a second, which to be fair was what I expected. My chest was one of my more noteworthy assets. Not that I ever used them for evil, but it didn’t hurt to use the gifts God gave you once in a while, right?

I picked at the skin around my thumbnail, wincing against the sting as I drew blood, my nerves jingling. Looking at Matt was like looking in to the eyes of a Labrador, all trusting and good. I knew that I had to tell him, and it was now or never. The problem was Matt and I had only been together for a few short months. I had no idea how he was going to react.

On the outside, I give the impression that I’ve got my life together. I can be smart, sassy and downright sarcastic. I use whatever it takes to get my long curls to fall in silky locks, I won’t open the front door in the morning until my make-up is perfect, and I have an addiction to designer clothes. And shoes. Let’s not forget shoes. But it’s all a farce, a suit of armour that I learned to hold up against the world. It’s the only way I can cope with the fact that life isn’t perfect and I have no control over any of it.

It had been a long time since I’d let a man look behind the façade. But in fairness to Matt, I hadn’t ever really let him look.  His dark, soft and caring eyes could see straight through me, whether I liked it or not. And it scared the beejeezus out of me.

Drawing in a large calming breath, I blurted, “I’m pregnant. About six weeks to be exact. And it’s okay if you want nothing to do with me. I can raise this baby alone. Well, not alone, because my sister Lizzie told me that she would be there for me. And Grandma Mabel said that the women at bingo were already knitting booties. And mum, well, she was knitting booties but then she heard about the women at bingo so she’s going to crochet the baby a blanket instead. Oh! And dad, well after he got past the fact that he wanted to kill you, he got all excited and is now searching for some timber to make me a change table. He wanted to make a crib, but I think that’s a little bit above his ability. But who knows. Maybe after the change table, he’ll have figured it all out and can make the crib after all.”

I stopped for a breath, realizing that I had been babbling. I’d had no idea that pregnancy would do this to me. All the books tell you that you may get morning sickness (don’t even get me started on that one!), you will get fatter as the months progress, have heartburn, get swollen ankles and crave the most ridiculous combination of foods—all something to look forward to, I’m sure—but not one book, article or Google search told me that overnight I would change from being completely in control of my emotions, to being a lunatic. Not one!

Matt stood back on his heels and looked around the street, probably wondering which direction he could run. We were presently standing outside my parents’ house after Sunday family dinner, and I knew this wasn’t the place that I had visualized us having this conversation, but he’d brought it up!

“You don’t have to say anything,” I mumbled after an agonizing silence. “I don’t expect anything from you. I know this wasn’t planned and I know we did everything to prevent this—well, not everything obviously. I mean we did still have sex. But you know what I mean.”

Matt’s eyes were wide as he stood listening. His hands rubbed his face, and he opened his mouth a few times to say something, but obviously couldn’t find the words, as he quickly closed it again. After he did this five times, I snapped.

“You really should stop that,” I commented as anger bubbled up in me. “You look like a goldfish.” I’d heard that pregnancy made a lot of women feel serene and beautiful, but not me. It made me snappy and irritable. I sighed, instantly regretting my words.

“I’m sorry,” I said, “This is a shock. I know that. You need some time to process what’s happening.” Now there’s the real me, calm and in control of her emotions.

“Fine. Leave,” I huffed, crossing my arms over my chest.  Even though I knew that was a possibility that Matt wouldn’t hang around and be a dad, I’d really hoped for the fairy tale. In the short time that I had known him I had completely and utterly fallen in love with him, and to hear that he had to leave hurt.

“No, not, ummm…I have to go back to New York.” His fingers had moved from his face and were now clinging to fistfuls of hair as if his life depended on it.

“Oh. New York!” I blurted. Before moving to Westport Matt had lived in New York for a short while.

“Yes. Something’s come up. Something important. I was going to tell you but with everything over dinner and all, I, ummm, I didn’t. Tell you, that is. But I have to go.”

“Is this a reporter thing?”

“No. It’s a personal thing.” I guess I didn’t have the right to interrogate him further considering the news I’d been withholding for the last few weeks.

“My flight is at ten tonight.” It was already seven. “I have to go straight to the airport. But we’ll talk when I get back. Okay?”

“You will come back, right?”

Matt nodded and for the first time since he’d heard the news gave me a small smile.

Well, at least that was encouraging.